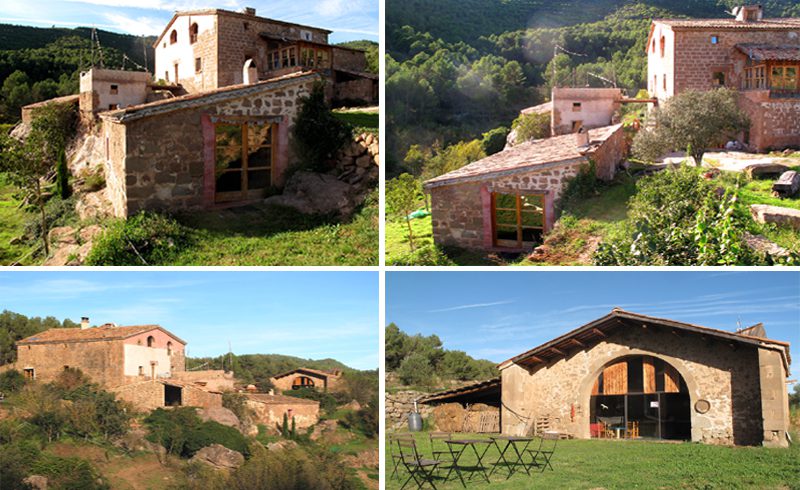 The magnificent Les Comes house dates back to the seventeenth century, and was formerly dedicated to wine production (Domain of Origin: Bages). The building had been long forgotten though, and was in shambles.

The objective of this project was to restore value to the building’s sound structure, which had worn and weathered severely due to time. Where there was no way to restore the original architecture due to poor preservation, or in places where the intended structure was simply undeterminable due to age, new techniques were applied to compliment what was left of the original structure.

The house is now intended as a central point of reference and knowledge-sharing. The property demonstrates rehabilitative construction techniques, hosts workshops on traditional building, and acts as space to meet, exchange knowledge, and generate recreational activities pertaining to the aforementioned (you can probably see many examples on this website).

The materials used are the same as the original builders used, as are the construction techniques; this house is a genuine example of restoring traditional artisan work. The Catalonian vault, for example, was rebuilt with the same, original ceramic tiles that had been demolshed into pieces.

All of the wood beams have been treated against insects with colorless organic resin, and when it was not possible to treat the originals, they were replaced by new beams of the same proportions.

In total, one can walk around the property and look at this building without knowing that there was any architectural intervension between now and the seventeenth century. 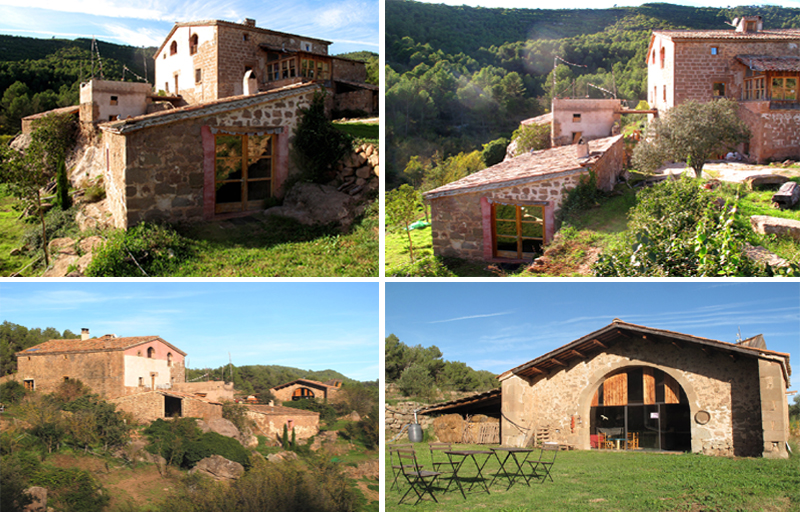 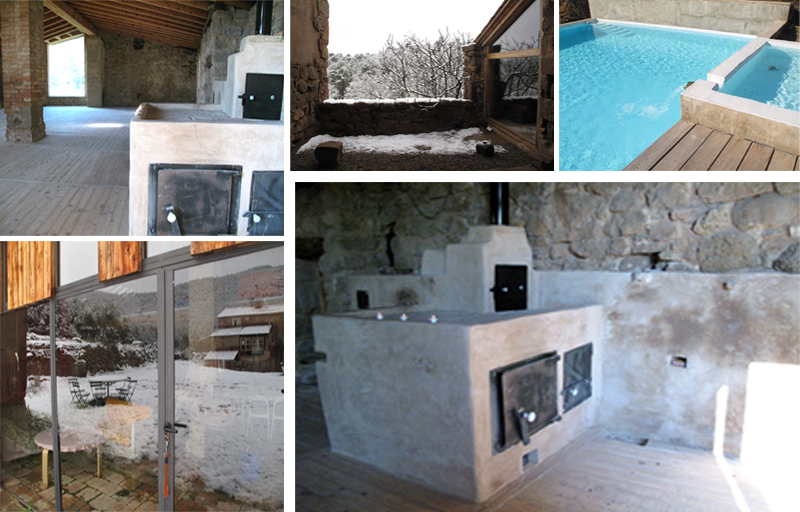