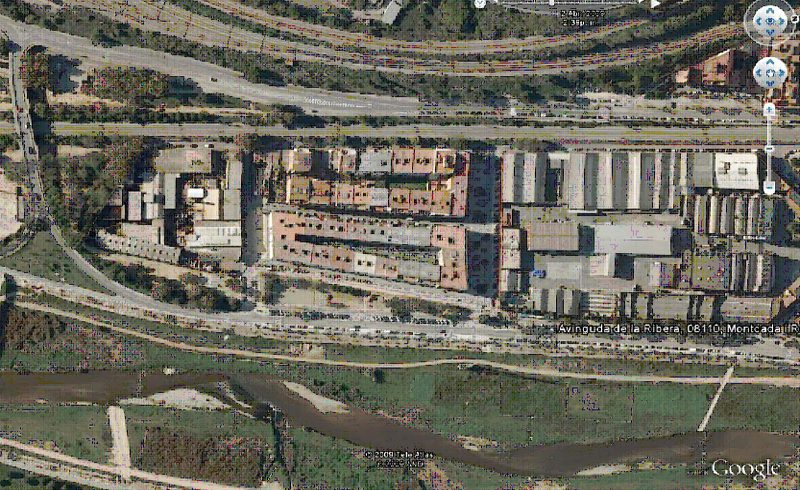 This was a development project of the square and the streets around the apartment blocks of the Ribera district. The space had large conjoining surfaces that enabled the design of landscaped areas. The existing trees were integrated with new ones, and a green space was constructed in front of the Central Park, located along the path next to the Besos river.

Pedestrian walkways went through the square, and ran alongside different spaces that were used as a football field, and a playground. These spaces were resituated and improved, and borders for the park were constructed to reduce the visual and acoustic impact of the nearby road traffic on the neighborhood. 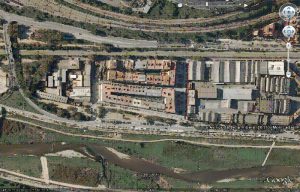